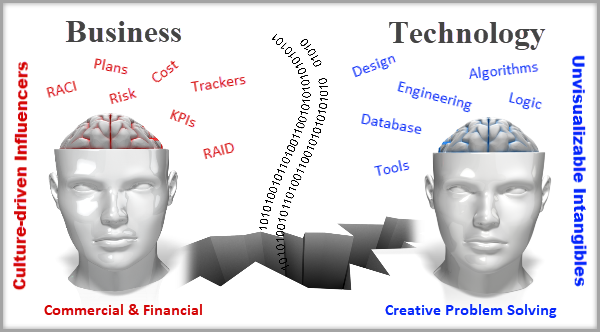 Since the advent of computers in business (about 50 years ago), there’s been an on-going, two-sided story that reads something like this:

Business: “Why is technology not easier and work better than it does?”

Technology: “Why does business insist on misunderstanding technology?”

Tax was late to engage in this dialogue, but as our recent survey and others reveal, it’s now in the teeth of it. Few still doubt that tax and technology are deeply co-dependent and need each other to both survive and thrive going forward.

However, this does not mean it is working properly yet. The digital divide remains a major concern and a serious threat, because in simple terms, neither side truly “gets” the other. To paraphrase The Geek Gap, a book by Pfleging & Zetlin:

work habits, culture, perceived reality, and the definition of success.”

This can lead to a lack of trust and other maladies between the two sides, so the key questions are:

“Is there an underlying fundamental reason for this?

If so, what is it and what can be done about it?”

According to Fred Brooks, a leading commentator on the impact of software on business, the root of the problem lies in the fact that enterprise technology is neither tangible, nor visible, nor even “visualizable” for business. This is unfortunate, because business management naturally abhors anything it cannot see or control.

However, this only becomes an issue if the technology fails to deliver, whether real or perceived. When that happens, business’ knee-jerk reaction is to try and manage the situation with increasingly cautious risk & cost measures. This in turn, all but starves the technology side of the oxygen it needs to flourish, and a negative feedback loop is established.

In truth, it is near impossible to manage your way out of this situation. Traditional methods clash with the ephemeral, problem solving paradigm needed to, “just make the technology work better“. This is how it was described by an expert tax technologist, who epitomized the manageability problem by his inability to then articulate exactly how he achieves that.

Throwing money at the problem has rarely proved to be a good answer, and matters are complicated further by skills shortages, deep-rooted cultural roadblocks, and the suboptimal imperatives of the commercial market.

However, things are changing fast, and tax is starting to think differently and make new demands around technology and digitalization. Tax professionals are looking to:

In short, as a profession, we are headed for a post-automation, post-IT world where the transformed tax professional is back at the helm of a new, but radically different, digitally-driven tax universe (or metaverse! … but that is a discussion for another day).

But, none of this will happen without a mindset shift knowledge uplift in the tax community. In this regard, everyone needs guidance and help, and PawPaw Taxology is dedicated to providing exactly that. 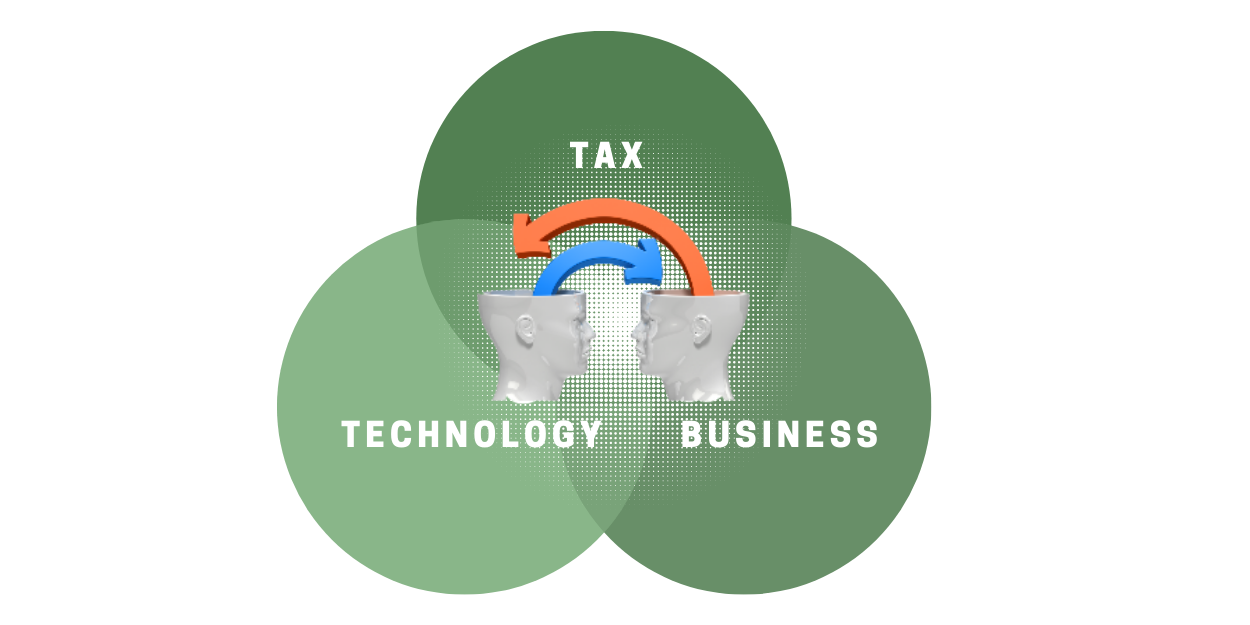 Our suggestion to you is to watch LinkedIn from today for posts from a raft of new Smart Tax Technology program members who have graduated or are on the point of graduating. Their journey has begun in earnest, and 2022 will bring new and better options to aid their travels.