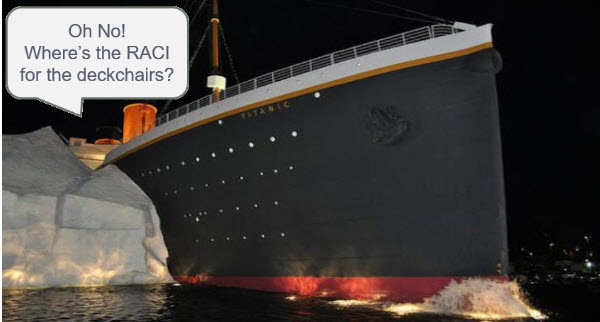 The tide turned during the pandemic. Flood gates are buckling as it becomes clear that the need for action around technology & digitalization is now urgent and imperative. We see it happening across our contacts & network, and the big service providers, specialist industry recruiters, and vendors of software solutions have never been busier. It is an amazing time to be in tax.

However, when you look at the actual work being done, the picture is less rosy. The feverish activity, unrelenting talking shops, endless spreadsheets, tight-but-largely-ignored deadlines, and eagle-eyed oversight are all flashing amber warning signs that something is not quite right. There is a worrying sense that the investment continues only because senior stakeholders have had their hand forced, rather than due to clear business cases, good track records, and solid results.

We believe these are the conditions for breeding less-than-optimal activity in the organizational Petri dish, and a good litmus test for this are the toolsets in use. If they have not been considered during the initiative charter, then this is a good indication that the nature of the digital beast has yet to be fully grasped. Let’s look at some examples of toolsets, starting with the default one:

Of course, this is just a microcosm of examples and there are many others, but the reality remains that opportunities are routinely being lost. Like any set of tools, they are only as good as the artisan that wealds them – a paintbrush is an entirely different prospect in the hands of Da Vinci than those of the author, for example. While we are not expecting everyone to become the tax digitalization equivalent of a classical artist, we have prepared a few psychographic notes that may help in this crucial area: 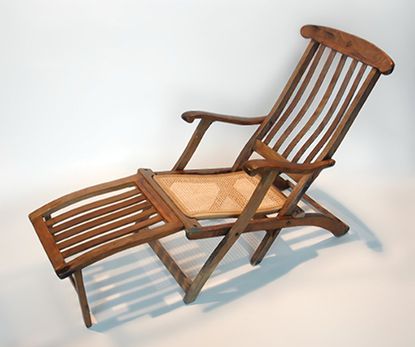 *1 – SOP = standard operating procedures, and Google “the RACI matrix” if you need to

*2 – Common tools like SharePoint and Tableau are mentioned, but there are other similar examples