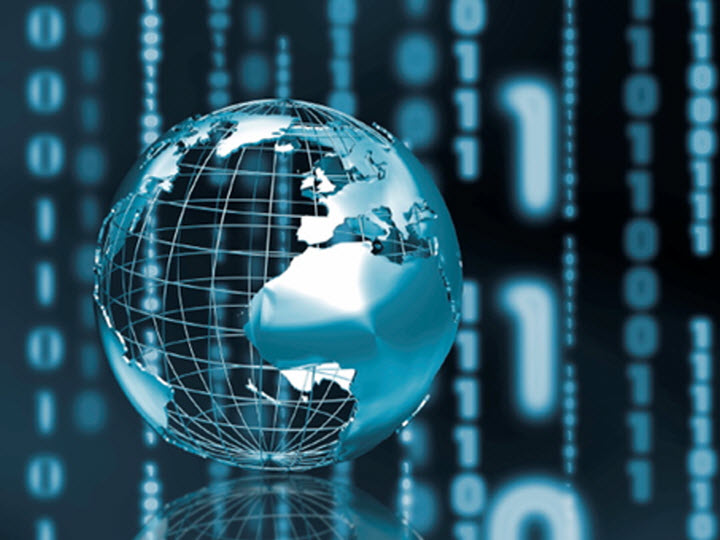 And will this finally explain what a Taxologist actually does?

There are many aspects to the challenges currently engulfing the Tax function at major corporations.  Yet historically there has been a temptation to respond to these challenges in simple terms – namely, buy expensive technology, implement, create new business process maps and the job is done.  Over time, however, the industry have discovered this can yield inadequate results and that an alternate, and hopefully more effective, approach is needed.

Tax function transformation, digitalization, automation – like most business-related terminology they are open to interpretation.  For sure there are no hard and fast definitions but let’s explore one set of possibilities.

In the beginning there was Automation

This is the oldest, most common and, if you like, the default view of the industry.  In this regard automation is not just a word, it is a whole way of thinking.  It implies that you take whatever manual and Excel-based processes you have in place today and mechanize them.  This seems obvious, makes sense and certainly will bring benefits when done well.  However, there are dangers.

There is a risk of converting today’s messy manual system into tomorrow’s messy automated one.  Someone with an automation mind set once wrote that the Tax function does not contribute to profitability, but this seems an unnecessarily tethered viewpoint.  More than ever, Tax needs to be sitting at the top table of corporate policy and strategy, helping to restrict liabilities, reduce obligations and contributing to overall risk assessment.   To do so requires solid grass-roots foundations throughout the department that in most cases must look different than today.  Cost savings and good Tax risk mitigation will at very least indirectly contribute to the bottom line.  To further the discussion we need to expand the reservoir of concepts in which to fish for ideas.

Globalization, newly aggressive jurisdictional scrutiny and technology from every angle has pulled the rug from under traditional Tax departments in more ways than can be addressed by simple automation.  Similarly, the lack of out-of-box thinking ignores the possibility of the orders of magnitude of improvement afforded by technology.

Enter Tax function transformation, a combination of vision, corporate objective alignment, technological and organizational adjustments designed to remodel the Tax function in the short and medium term.  This is powerful, pragmatic and achievable, and being incremental claims to build on existing bases and therefore appeals to Tax managers.  The focus is on people productivity and is a journey of progress, not perfection.  But is it the whole enchilada?

The Tax function is one of the largest consumers of data in the organization, but therein lies the rub.  In order to graduate beyond a passive consumer to being an active contributor to core data we must invoke the concept of digitalization (for a great description see How to win the Digitization vs Digitalization debate*).  The implications and impact of this approach are deeper and more fundamental, not least the ability to become truly global.  In the context of ERP this has been called tax data sensitization, and to be effective requires significant input from Tax.  Only this way can Tax take a degree of ownership over broaching a solution to the endless cry of “garbage in, garbage out”.

In one sense, digitalization, the digitizing of non-digital processes, might seem no different than automation.  Another view is that this belongs to IT and not Tax, but such an approach will always prevent the Tax function from living up to its full potential.  There is a vast store of company data upon which the Tax function facilitates operations and subsequently uses for reporting, filing and strategic analysis.  A truly transformed Tax function must live and breathe this data from all aspects.  This is digitalization not just of processes but the way Tax professionals work, think and define themselves.

What does this mean for the Taxologist?

Many initiatives will contain elements of each of automation, transformation and digitalization as we have just described them.  This is great until they become confused and either skills or expectations are out of line with actual activity.  A straight install of a Tax engine, for example, will not immediately elevate the Tax function to a titan of corporate strategy.  However, a project to automate Tax determination can be an excellent catalyst and vehicle for reassessment of business process and data sensitization in ERP, both important components for building the Tax function of the future.  This will only succeed if everyone understands the objectives at the outset and the project is geared up appropriately.

Circumstantial evidence suggests that the market is often unclear about the differences, at least when it comes to the Taxologist role.  Add to the mix that the Taxologist must also understand projects, cross-functional business areas as well as a plethora of soft skills, it is no wonder that job adverts lack applicable specificity.  Passion and energy appear to be the only common requirements, but these alone will not make up for lack of clarity elsewhere.

In response to the questions posed at the beginning of this article – the assertion is that a clear vision of the future of the Tax function will lead to a relevant plan and subsequently the skills required to get there.  To be effective this vision must be written down and fully socialized before commencing any work on deliverables.  Future articles will discuss this further.

Now, are we all clear about the differences and relationships between tax reporting, tax data analytics, compliance, repositories and big data … ?

*Thanks to Balachandar R A for his maybe-not-so-boring-after-all article on Digitization vs Digitalization.