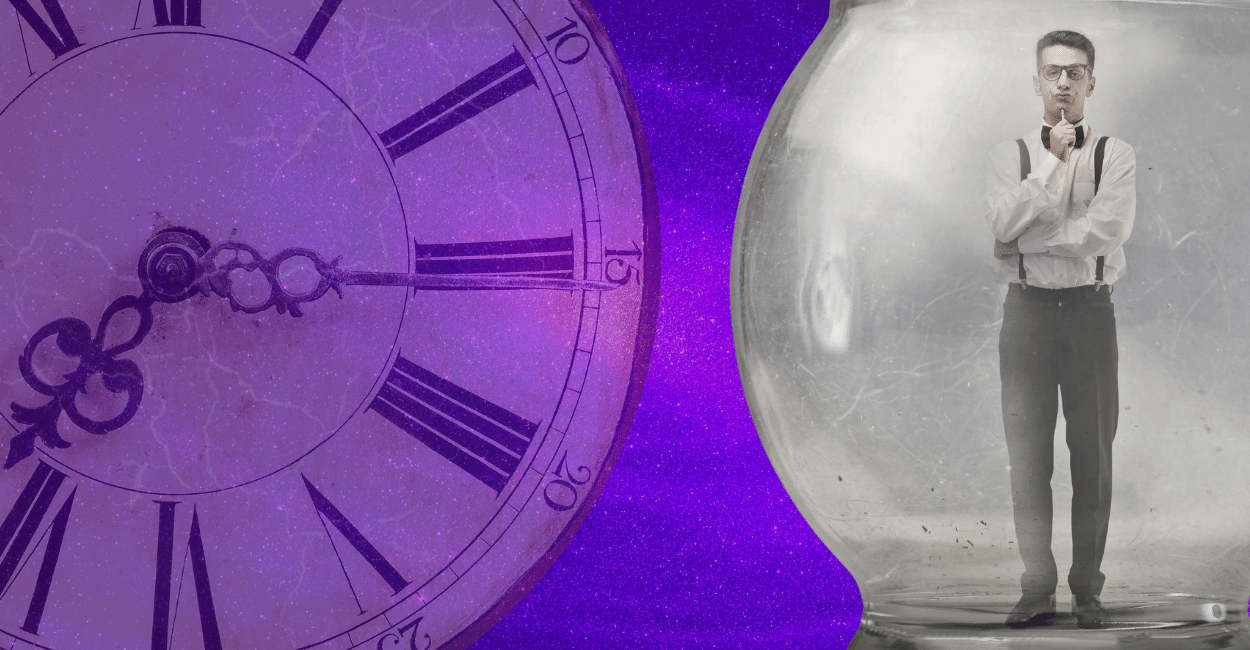 The digitalization of tax has no equivalent to COP27 to hold us to account for what we already know to be both true and inevitable. But if it did, it would probably go something like this:

Like climate change, if we’re going to truly embrace the new reality, we need to make some fundamental adjustments. The problem is that for tax, this type of change means straying into the world of transformation, but herein lies a problem.

According to a paper by the Society for the Advancement of Management Studies, despite a 100-fold increase in interest since 2013, the literature on digital transformation remains diverse, fragmented, and too vague for pragmatic managers to get a firm grasp on.

Instead, the temptation is to install technology & hire IT people rather than transform, even though tax people are being held to account by their companies and the tax authorities, both of which are digitalizing at speed and risk leaving them behind.

Why the Transformation Vision is Important

Up to now, it can be thought of as “plumbing” – that is, tax technology is like new pipes that move data around automatically where it used to be done manually. This is the “machines replacing humans” mindset that dominates business process automation thinking, and is untransformed.

Transformed thinking, on the other hand, looks for the “meaning” in that data – that is, what the ‘data’ tells you. This is certainly where the tax authorities are headed given that shortly, “your tax position will not be what you say it is; it will be what the data says it is”.

The implications of that run deep, including the fact that once tax professionals learn to truly use ‘data meaning’ as a resource, it becomes a platform for empowerment in other ways. Not least, it helps them take their rightful place as full business partners for profit & digital project co-pilots at their companies.

Fortunately, to shift from “plumbing” to “meaning”, there’s good news in two ways:

So, our recommendation is to ensure that the ticking clock works in your favour, not against you. In addition, we guarantee you’ll see how ultimately it’s far cheaper and more effective than the IT & automation approach.