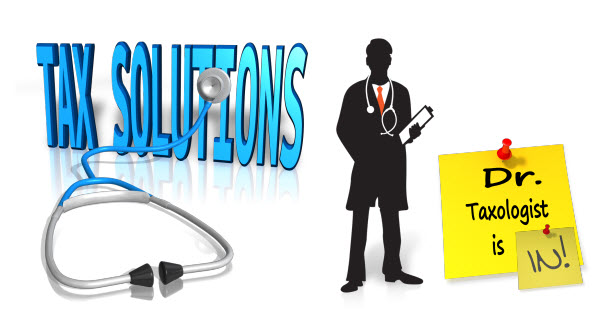 As the impact of technology in Tax grows, so do concerns around the best way to deal with it. Getting a handle on it starts with better visibility and understanding of technology and its usage, namely, the talents of a Taxologist. They’re critical to the health of tax solutions.

In the previous article, we offered a definition of a Taxologist (What is a Taxologist? Part I) to describe, embody and label those skills, but why do they matter?

They matter a great deal. Here’s why.

Without a Taxologist available, the following happens:

So, Taxologists matter because neither Tax nor IT backgrounds alone are adequately equipped to deal with the new challenges facing a modern Tax function. The situation becomes more confused if Tax solution experts are then expected to be Taxologists, when in fact they are Tax Technologists (See Part I for an explanation).

This leads to frustration and hesitation at a time when Tax needs to be moving forward. The greater the impact of new technology, the greater the cost if left unresolved.

Help is at hand. The PawPaw Taxology Tax Technology Insight Series and supporting services ensure that Taxologist instruction and capability is available to you when and how you need it.

With industry sources like ACT suggesting that most new jobs will be for Tax Technologists or Taxologists, or require an understanding of them, this matters a great deal in the industry right now.

Acknowledgement for Thomson Reuters who introduced the term “Taxologist” in 2014.